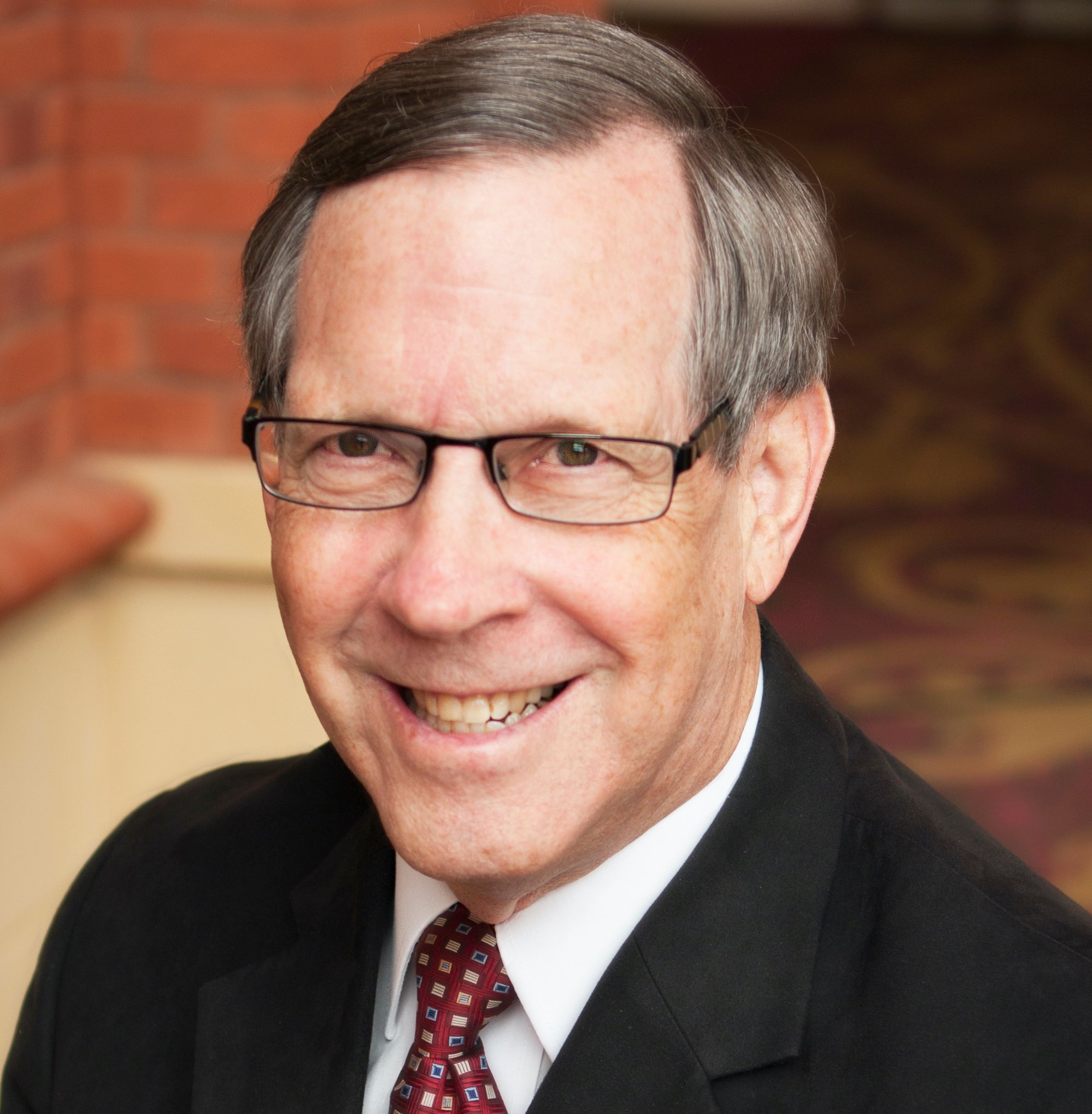 Dr. William J. Bullock (b. 1943) is a retired professor of music, choral conductor, and arts administrator. His degrees (BME, MA, Ph.D.) are from The Florida State University. He taught music and conducted choruses at Tarrant County (Texas) College (1968–1977), the University of Southern Mississippi (1977–1982) and the Columbus (Georgia) State University’s Schwob School of Music (1982–2001). During his career, Dr. Bullock designed concerts around many different themes, conducted small- and large-scale choral works and theater productions, served as adjudicator and guest conductor in seven south and southwestern states, led concert tours of Mexico and Eastern and Western Europe, and facilitated study tours of Scandinavia, Australia, Vienna and Vancouver. He also served as a state president of the American Choral Directors Association, executive director of Georgia’s Southeastern Music Center, and choirmaster for Methodist and Episcopal churches.

In 2000, Dr. Bullock founded the professional chorus, Cantus Columbus. Throughout the chorus’ twenty-year existence, he created and conducted its imaginative programs, which included many of his own arrangements. Most of the chorus’ concerts were either patterned after famed conductor Robert Shaw’s Christmas concerts or devoted to arrangements (many with string quartet) of songs by the five founders of the Great American Songbook. In 2003, Dr. Bullock joined the staff of Columbus Georgia’s newly established RiverCenter for the Performing Arts, ultimately serving as the center’s third executive director (2009–2015).

A choral literature authority, Dr. Bullock is known for his many prosodic English translations of choral works, translations that retain the original's syllable count, stress pattern, and if present, rhyme scheme. He has published journal articles, music editions and arrangements, a book on the cantatas of J. S. Bach, and the only bilingual edition of the Brahms Requiem, which includes his modern, prosodic translation. Dr. Bullock’s career papers, along with the performance materials and files of Cantus Columbus, are available at the Columbus (Georgia) State University Archives and Special Collections.