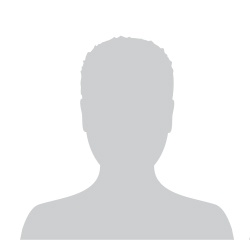 Jonathan R. Mueller is the director of music and the organist at St. Peter Lutheran Church and School in Hemlock, Michigan. The son of a Lutheran pastor, he was born in Yankton, South Dakota. He attended elementary school in central Nebraska and then completed his high school education in southeast Missouri. He holds bachelor’s degrees in elementary education and sacred music from Concordia University Nebraska and a master’s degree in organ performance from the University of Nebraska—Lincoln. Jonathan met his wife, Dawn (Batavia, Illinois), while attending Concordia and they were married in 1987.

During the past twenty-five years, Jonathan has been a church music director, serving Lutheran congregations and schools in Texas (Houston), Michigan (Frankenmuth), and Illinois (Wheaton). Most recently, he was the director of choral activities at Luther North College Prep in Chicago, taught general music at St. John’s Lutheran Church in Chicago, and was the director of music at Trinity Lutheran Church in Lombard, Illinois. He is a published composer of sacred choral and organ music. He has also been a clinician and presenter at a variety of music and church conferences at the local, state, national, and international levels (LCMS, LEA, and Lutherans in Africa).